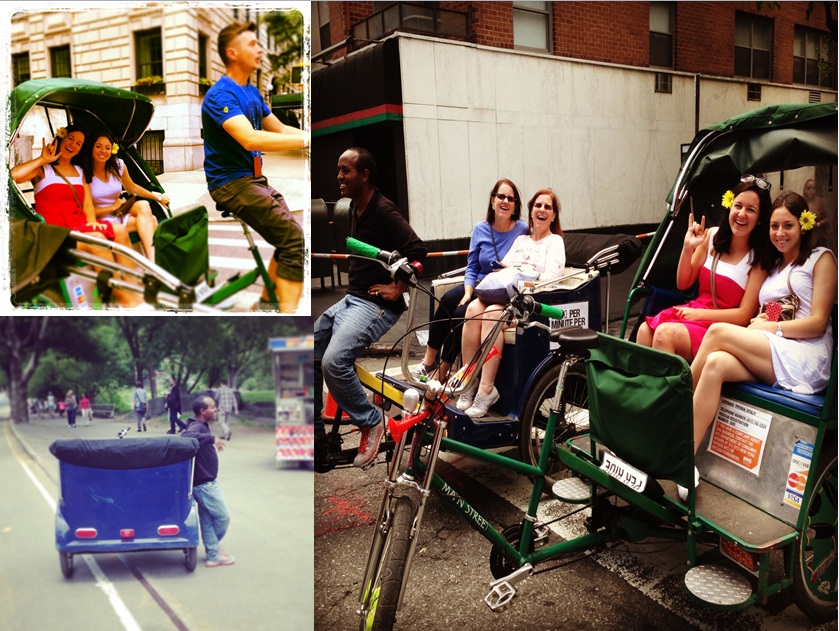 New York City is one of the most famous tourist destinations around the world because of the many tourist attractions in the city.

One of the best things to do in New York City is to experience going to broadway plays. These broadway plays are usually help in the world famous Broadway Theater District.

Another one of the most famous tourist attractions in New York City is the Times Square where there are a lot of gorgeous views, eye-catching city lights, gigantic billboards, restaurants, theaters, and a lot of great shops as well.

One of the most well-known building and landmarks not only in the United States but also the whole world is the Statue of Liberty and the Empire State Building.

Central Park is another wonderful tourist attraction. This huge park provides a playground for residents of the city as well as the tourists. This beautiful park has the Central Park Zoo, Strawberry Fields, and the Central Park Lake.

The Metropolitan Museum of Art is also a fantastic tourist attraction for everyone especially for the history lovers. This famous museum contains more than 2 million art works.

Another tourist attraction is the Rockefeller Center which has different shops and restaurants. Another tourist spot for those who want to shop and find famous stores is the Fifth Avenue.

The Wall Street is also a popular tourist spot for sightseeing as well as the beautiful St. Patrick’s Cathedral.

The other great tourist attractions in New York City are the 42nd Street, the Radio City, the restaurants in Hell’s Kitchen, Little Italy, the Plaza Hotel, the Chrysler Building, the Fox Channel headquarters, the Diamond District, Grand Central Terminal, East Village, Chinatown, and many more.

The New York City Pedicab Rides can tour you around the New York City safely and enjoyably. The pedicab drivers are warm, friendly, knowledgeable, and skilled in driving the pedicab as well as being effective tour guides for the tourists.

For many years, the rates for the New York City Pedicab Services have not been well-regulated. The pedicab drivers and owners are allowed to charge whatever they want as long as the price of the pedicab fee is displayed on a card.

Recently, New York City passed a law that requires all pedicabs to charge the passengers on a per minute rate only with no additional fees. The per minute rate should also be clearly posted with the proper font size. You can see in New York pedicab rates range from $3 to $10 per minute. If you would like to save money you can reserve Official Central Park pedicab rates. 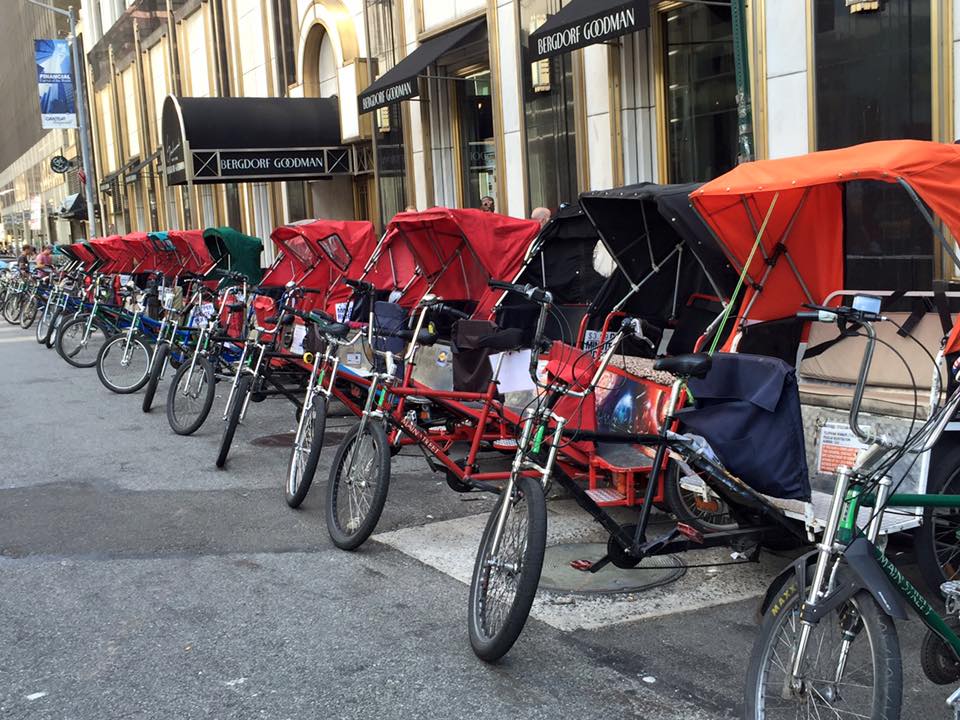 In order not to be scammed by a few pedicab drivers, you need to tell them uprfront about knowing the New York City law about the required per minute rates of the pedicabs in New York City and the prohibition of additional fees.

If in the rare instance you experience being scammed by a New York City Pedicab driver, you can report the driver to a police officer so that other tourists will not be victimized and the driver can be disciplined for scamming you.

The New York City Pedicab services are a great way to have a tour and a great adventure in the wonderful city of New York. It is a more exciting, engaging, immersing, and exhilarating ride compared to the other modes of public transportation like trains, buses, or taxi cabs.

The New York City pedicab drivers are mostly warm, friendly, professional, and skilled in their roles as drivers and tourist guides. They are also always willing to provide the passengers all of their needs during their tour around the city. They all speak English very well and you can even request a driver that knows your particular language so that you can communicate well with them.

The New York City pedicab can also move you around the city without being too hassled by the heavy traffic in the city. You can tour around the most iconic and famous tourist attractions in New York City such as the popular Central Park, the Times Square District, the Broadway District, the St. Patrick’s Cathedral, Battery Park, Metropolitan Museum, the Radio City, the BBC Headquarters, Little Italy, the Chrysler Building, Diamond District, Chinatown, the 5th Avenue, the 42nd Avenue, and many more.

The New York City pedicabs rides can offer you fast, fun, flexible, safe, exciting, and reliable rides and tours around one of the greatest and most famous cities all over the world and experience the city’s fantastic tourist spots and attractions.